A day in the life of Mr Hibbert 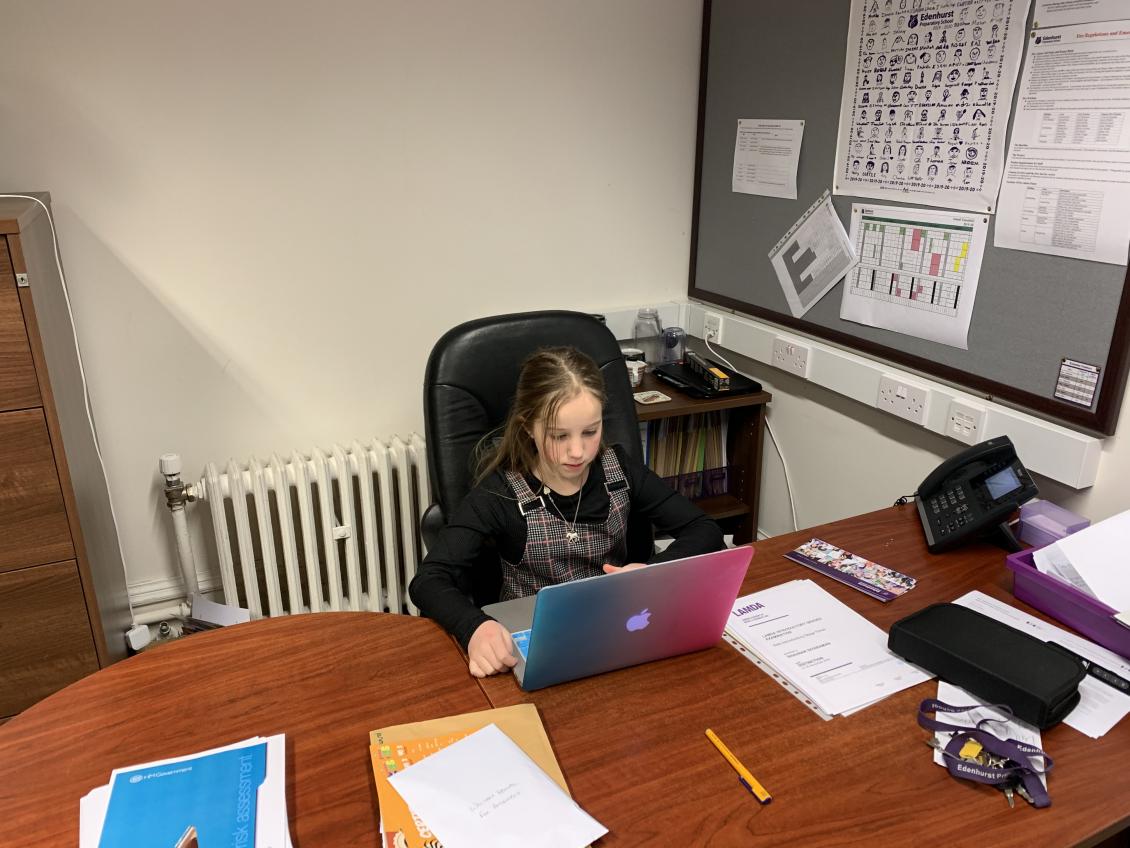 On Wednesday, 29th January I was a headteacher for the day. The reason I became headteacher was that I won a competition at the Christmas Fayre.

When I found out that I was headteacher, I was ecstatic, I had missed the assembly when it was announced in because I was ill, so my headteacher, Mr Hibbert, informed me when I returned to school.

I did a number of duties on my day of headship, including:

I also had to write and present an assembly, in front of approximately 120 pupils and a few teachers. My presentation was about a Growth Mindset book. I retold the story and then I had to give out loads of awards.   I was very nervous, but luckily I had a few helpers on the stage with me to help to give out the awards.

It was an amazing experience and I encourage other students to try and win next year because I think they would absolutely love being headteacher for the day. But you better make sure they sell more than me!!