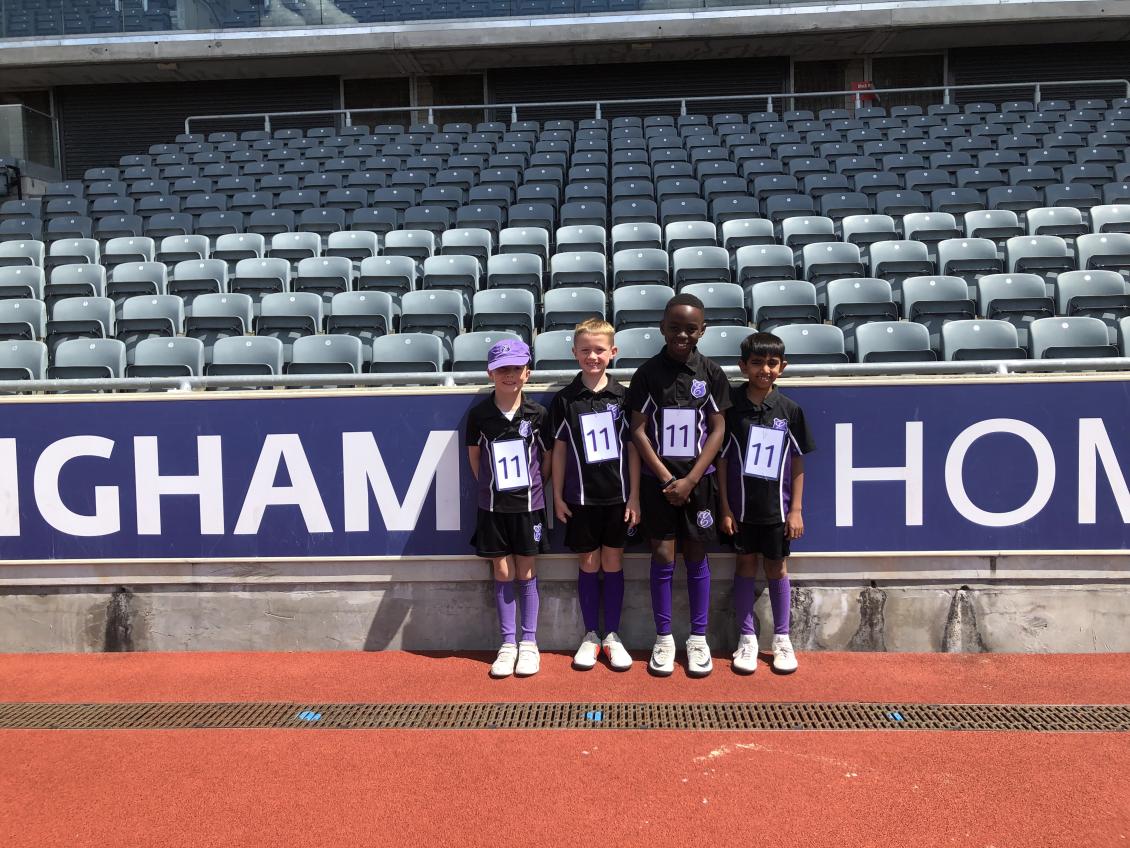 The ISA Junior athletics meeting has become one of Edenhurst’s main summer sporting events.  We were one of thirty one teams from across the Midlands taking part at the spectacular Alexander Stadium in Birmingham. It is a fantastic opportunity for the children to experience running on a full-sized circular track, knowing Usain Bolt and Mo Farah recently ran in the same arena really does Inspire them to Achieve.  This was also the final time that we will be going to the Alexander Stadium as the event will move next year.

To see some pictures from the day, click here.