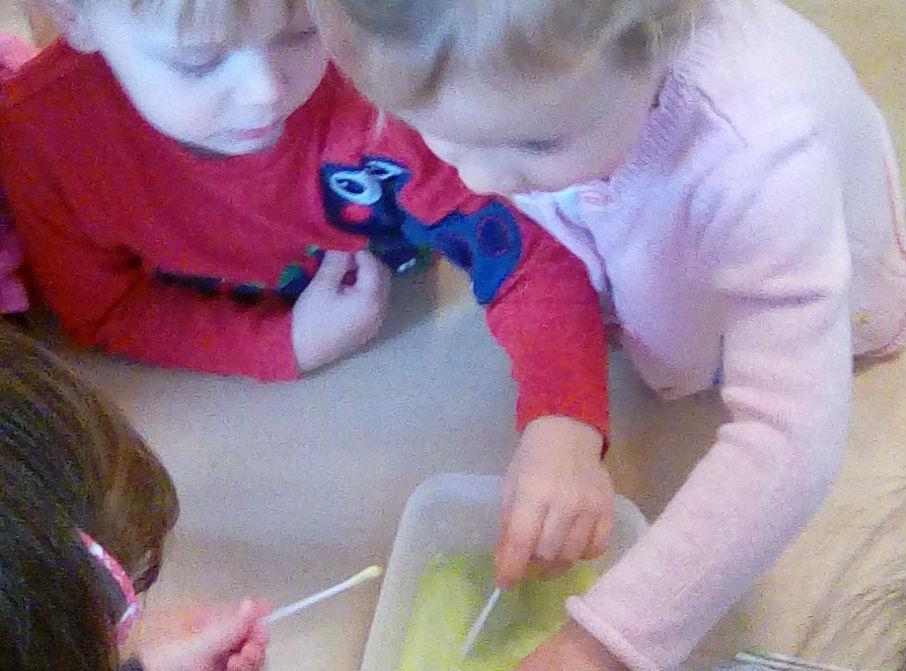 You can see some more photos from our experiements, here.