A Toast to Mr & Mrs Copestick 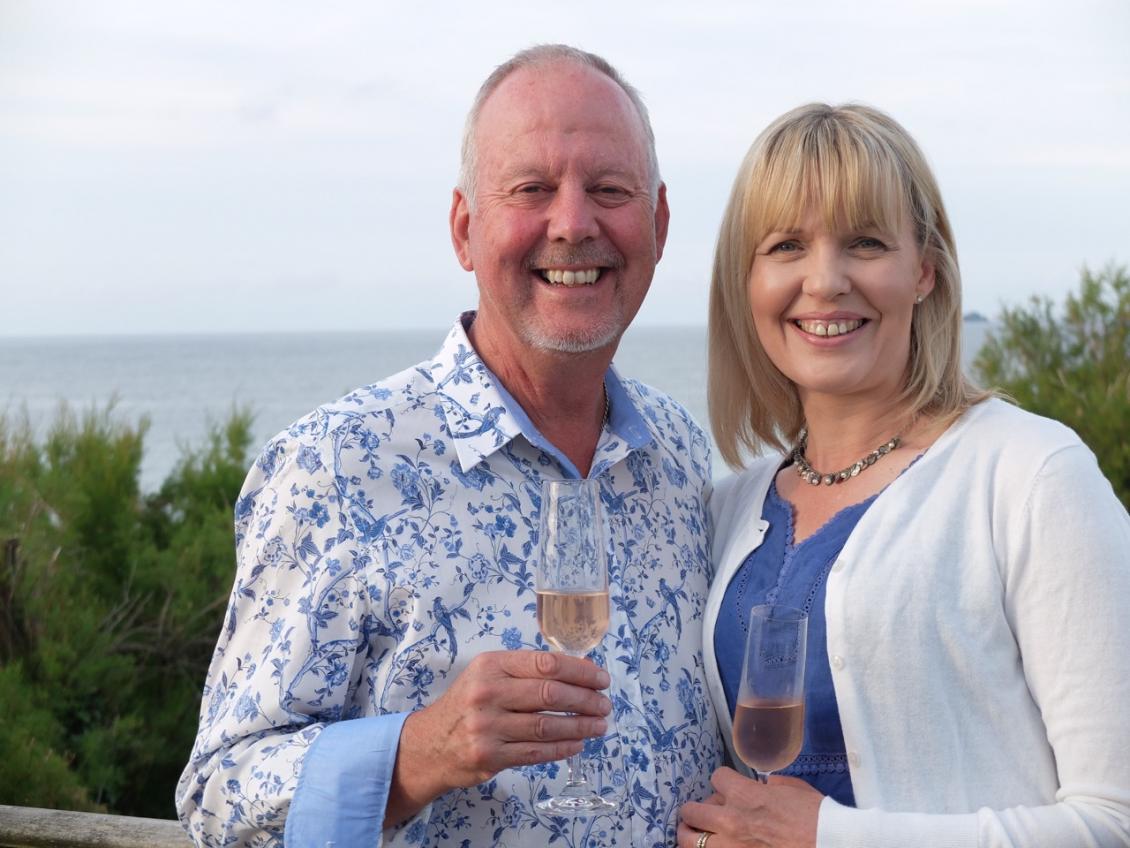 We thank Peter Pentecost, Edenhurst parent (1996-2000) for this wonderful contribution for our final newsletter, which he wrote in honour of Mr & Mrs Copestick. Peter delivered the speech, entitled “The  Colonel/Mr  Nick”, during the Edenhurst Friends Association (EFA) Ball at Keele Hall and we are delighted to have Peter’s permission to share it with all parents, staff and Bellevue colleagues. We hope you enjoy it!

The  school  provided  a  lot  of  scope  for  music  and  for  drama
And  skiing  trips  and  outward  bound  and  other  exciterama.
The  fundamental  philosophy  of  busi-ness  to  keep  a  healthy  mind
And  commitment  in  every  possible  sense  to  other  humankind.

He  always  looked  to  develop  more  the  school’s  parental  appeal
Whether  to  eleven  plus  or  CE  for  those  with  boarding  zeal
Or  for  those  who  went  to  other  schools  or  Grammars
The  honours  board  tells  the  story  of  numerous  worthy  scholars.

What  could  Nick  do  move  things  along  and  develop  the  school  still  further?
More  staff,  split  years,  encouragement  and  indefatigable  fervour.
What  would  be  next?  Perhaps  a  programme  of  involving  some  serious  bursary?
No – more,  much  more  ambitious – a  fully-­fledged  pre-­school  nursery.