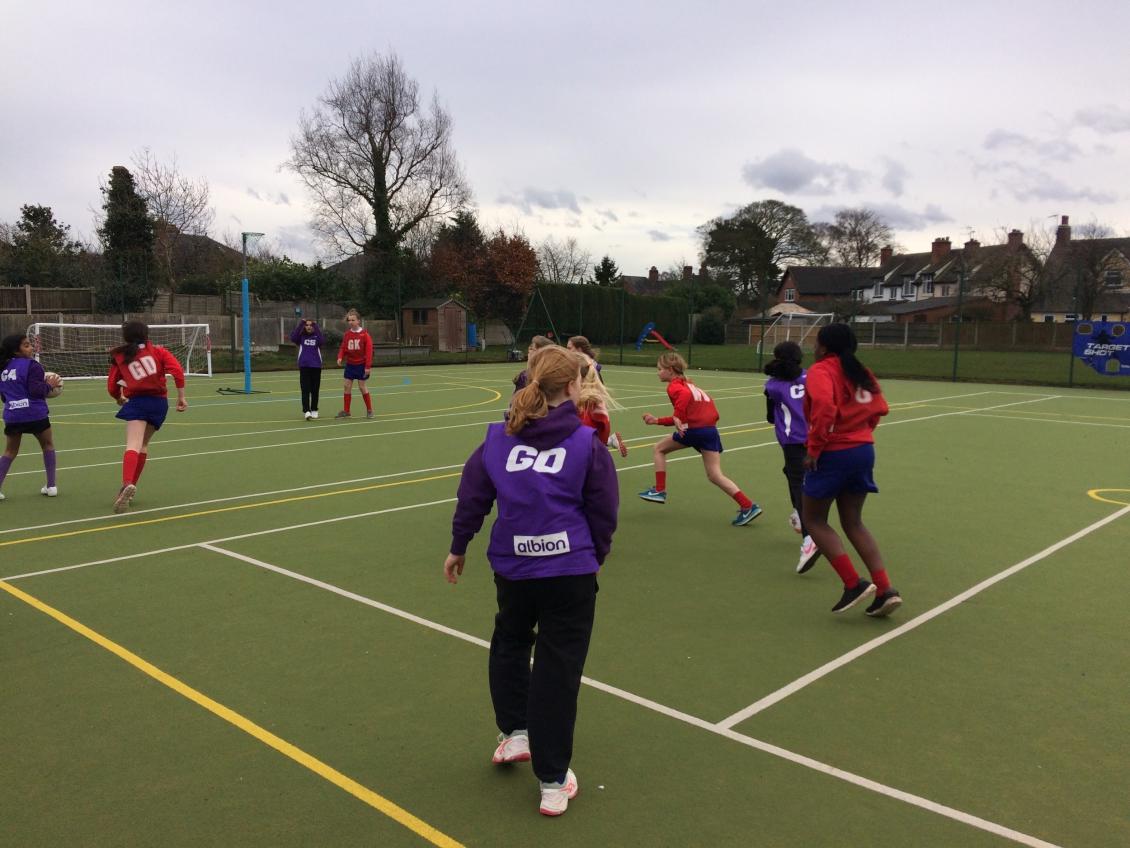 A report of our recent Under 11’s Netball match versus St. Bede’s by two of our pupils, Bethan and Sienna.

The match went well as the final score was 9-7 to Edenhurst!

In the match we played 7 minute quarters so 28 minutes all together.

We chose their GA for the player of the match and they chose Sienna, we had to stand in a circle and St Bede’s stood behind the person they thought deserved to be man of the match (we voted).

By Bethan and Sienna