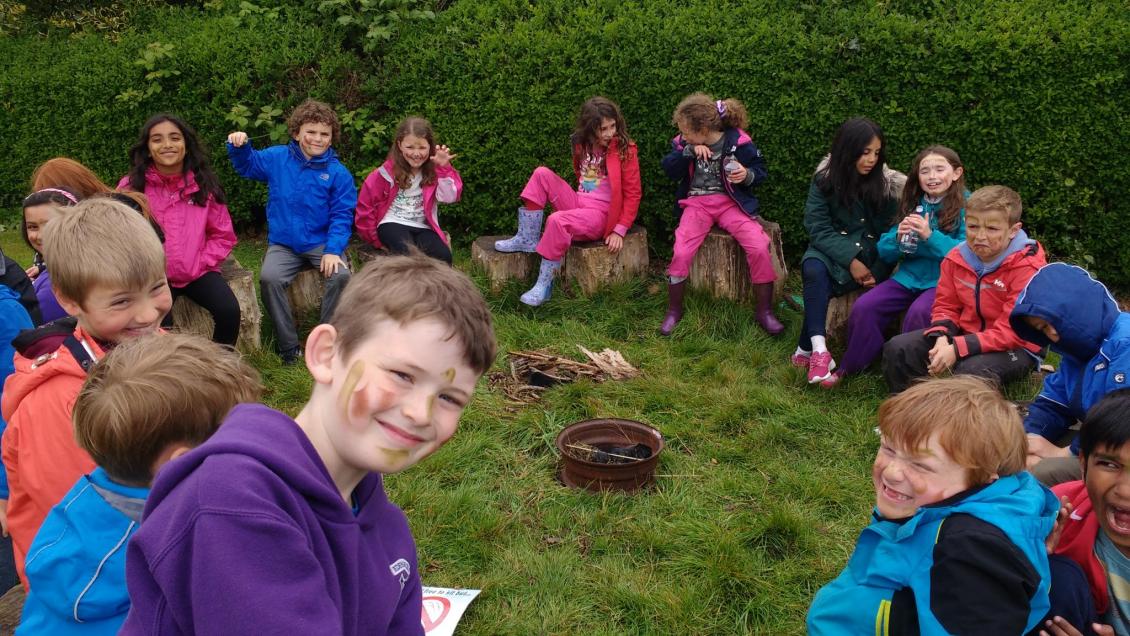 I can’t believe how quickly Camp Edenhurst came around! It doesn’t seem like long ago that we were recovering from the excitement of last year.

The children were buzzing with excitement – ‘fit to burst’ during the week of the camp. Lots of discussions about who they would be sharing tents with and what games would be played. ‘Ants’ was the hot game of the week during playtimes as this had been played during the previous camps.

Thursday brought glorious sunshine and vast amounts of luggage! The team arrived early to set up the base camp ready to welcome the children at 9am.

Very quickly the field became a hive of activity with outstanding teamwork as the children set about erecting their tents and unpacking their bags. This was followed by plenty of team games before making their own sandwiches and washing their own dishes (voluntarily!). In the afternoon all of the children successfully used a range of methods to light their own mini fires followed by cooking marshmallows. Prep 6 enjoyed visiting a local woodland to put their previously learned skills to the test.

There was very little sleep in any of the group as the excitement caused lots of visits to the toilets.

The following day the rain did not stop play – we learned all about emergency first aid and evacuation, natural navigation and water purification before learning how to ‘break camp’ and leave no trace.

Once again – Camp Edenhurst was a roaring success, the No Limits staff were fantastic  and we can’t wait until next year!

Click here to see some photographs from our camp.