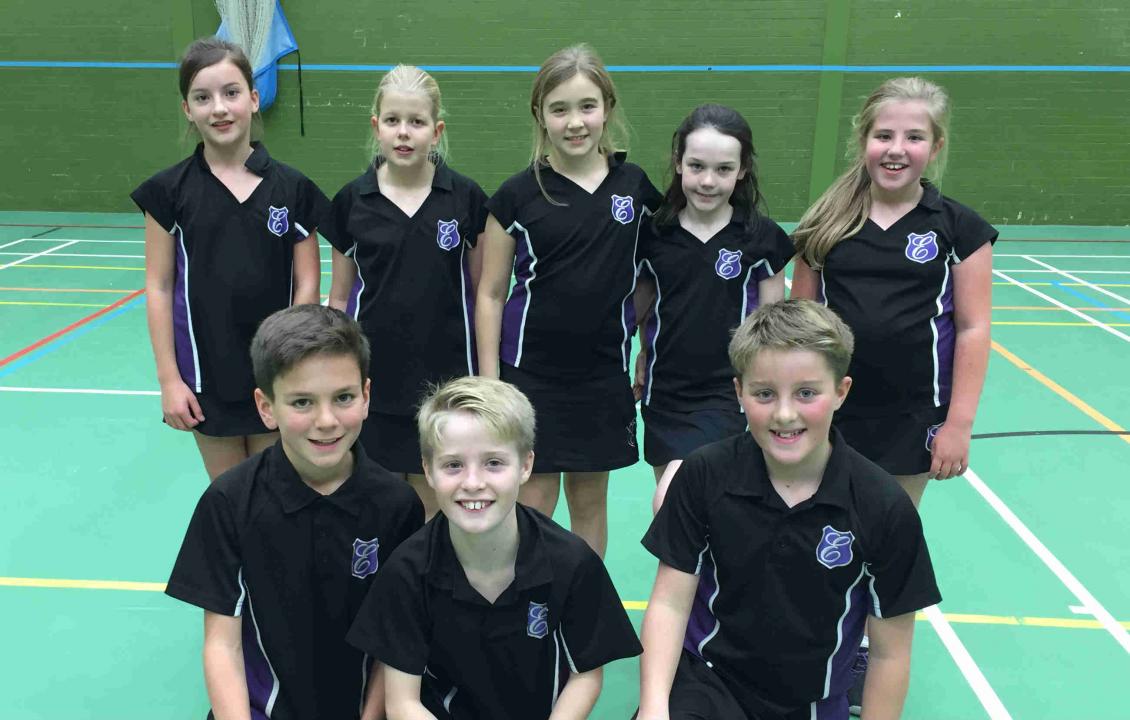 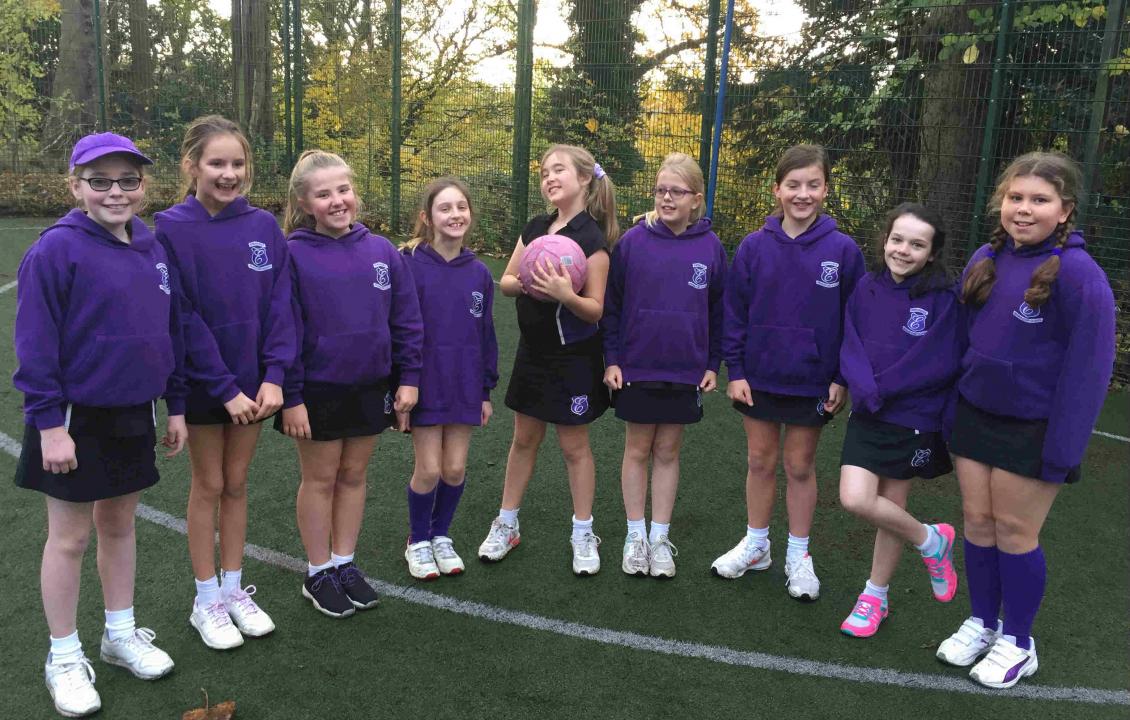 All of the Prep. 6 girls travelled to Macclesfield for a netball fixture against Beech Hall. It was a great opportunity for everyone to be part of the team for at least part of the match. From the very start it was clear that we were the stronger team and dominated the play. Very accurate shooting and strong defending ensured a win for Edenhurst by 17 goals to 2.

U9 Netball v. The Ryleys

It was then the turn of the younger girls in Preps 3 and 4 to travel to Alderley Edge for their fixture against The Ryleys and once again every girl in Prep. 3 and 4 was part of the team.  Everyone tried really hard and demonstrated some good passing and shooting. The final score was 5 goals to Edenhurst and 1 goal to The Ryleys.  Another well deserved victory for us!

A mixed team of 5 girls and 3 boys took part in this tournament. The rules allow 2 boys to play at one time and the team positions rotate at half time,  giving everyone a chance to shoot and defend. There were 3 other teams in our pool and we easily won each match. We are now through to the district finals next Tuesday at Keele University. Congratulations to the whole team who demonstrated accurate, fast passing, excellent shooting and impeccable footwork

We are also looking forward to the District Indoor Athletics Competition on Friday 2nd December.