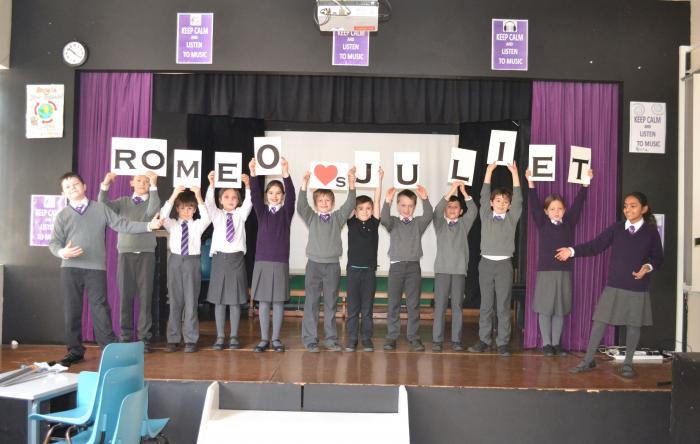 Prep 3 have been enjoying their History topic about Ancient Greece.  More than once, they have asked the question ‘How do we know about that, if it happened thousands of years ago?’

Well, Linda at the Potteries Museum in Hanley was happy to share with them one of the main sources of information we have from that time – examples of ancient ceramics. The children learned that even the word ‘ceramic’ comes from the Ancient Greek language – ‘keramikos’ meaning ‘of pottery’.  The children were extremely fortunate to view  original artefacts at very close range – something which most visitors are not able to do as these pots are kept in the museum’s vaults and Linda had to have special permission to show them to us. Many of the pots were at least 2,500 years old!

Among the lovely objects we saw was a tiny ceramic dog with a curly tail.  These figures were apparently quite common and were the inspiration for one of the most famous Greek patterns – the one that we all thought depicted curly waves on the sea! We also saw a Krater – a huge pot used for mixing water with wine.  Water was full of bacteria in those days, and the antiseptic properties of wine made it safer to drink. The pictures on the side of the Krater showed the god Hermes delivering a message to a mortal man.

The children were delighted to see a little pot with a spout – no, not a teapot, but an ancient baby cup! We all wondered about the little baby who had drunk out of that – it was a lovely connection with a time so long ago.

Click here to see some photographs from our visit.